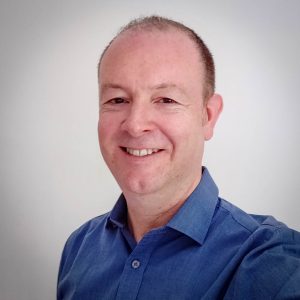 Stephen grew up on the Wirral, and holds a B.Eng (hons) degree in Electronic Computer Systems from the University of Salford, Greater Manchester. He has worked as a software developer and IT consultant since graduating in 1991, and currently runs his own company providing software and IT services to other businesses. Stephen first became associated with Purley Overseas Trust in 2010 when he was asked to create a new website for the charity, and joined the committee a couple of years later, eventually taking over from Richard Strange as chairman of POST from 2014-2018. As CTO, Stephen is currently responsible for all of POST’s online presence and communications.

Stephen’s interests include all aspects of science, technology and engineering, with a particular fondness for vintage computing, as well as Japanese language and culture. He has one daughter, Heather, who is also a member of POST.